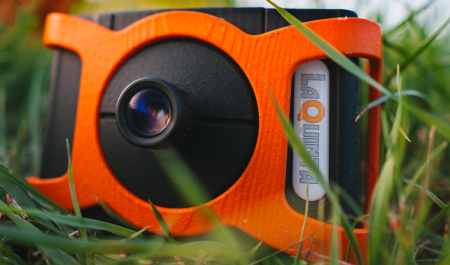 Yuneec has just introduced another certified accessories for H520 and H520E under the YCAP (Yuneec Certified Accessory Program). This time it is a revolutionary multispectral camera from DB-2 Vision: LaQuinta. What is so revolutionary about it? We invite you to continue reading to find out. 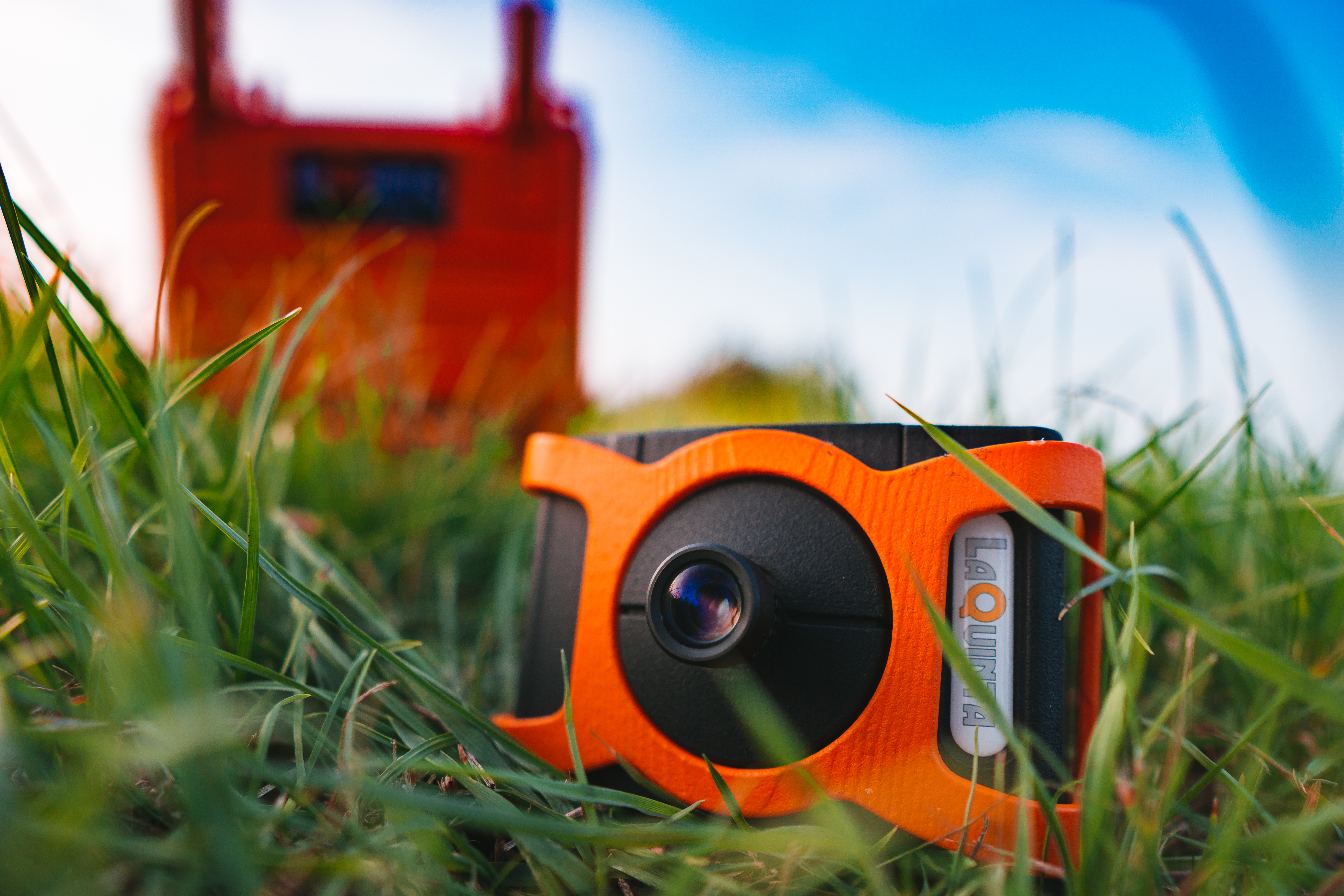 The use of drones has been expanding for many years, covering almost all branches of the economy. For a long time drones have also been used in agronomy, where they replace much less accurate satellite images and much more expensive aerial photographs. In agriculture, a bird's-eye view of the area is useful for a number of purposes: from surface measurements, through the valuation of agricultural and hunting damage, to modern plant health imaging techniques such as NDVI mapping. What are these modern imaging techniques? They are methods of image recording and analysis that tell us much more than we can see with the naked eye even from a bird's eye view. To be more precise, it is the creation of maps based on images from multispectral cameras, i.e. those that record several images simultaneously, where each of them represents a narrow band of light (visible, infrared and others). Such images are then processed in photogrammetric software, which not only ortho-rectifies them as in the case of normal maps, but also calculates for each point the level of various so-called indexes, which usually concern plant health. One of such indices is the NDVI or Normalised Difference Vegetation Index, for the calculation of which the computer needs photos from the red and near-infrared (NIR) bands. On such NDVI map we can immediately see which plants are burdened with e.g. insufficient level of fertilizer, water or disease. The great advantage of this index is that potential problems can be identified before they become visible to the naked eye. This type of image is widely used in botanical and agronomic research, precision farming, forestry and even archaeology. Specialist agricultural programmes such as Pix4D Fields can even create result files in the form of fertiliser recommendation maps, which can be imported into intelligent farm management programmes, so that automated spraying machines will automatically and precisely dose fertiliser exactly where it is needed - all based on the initial NDVI map. 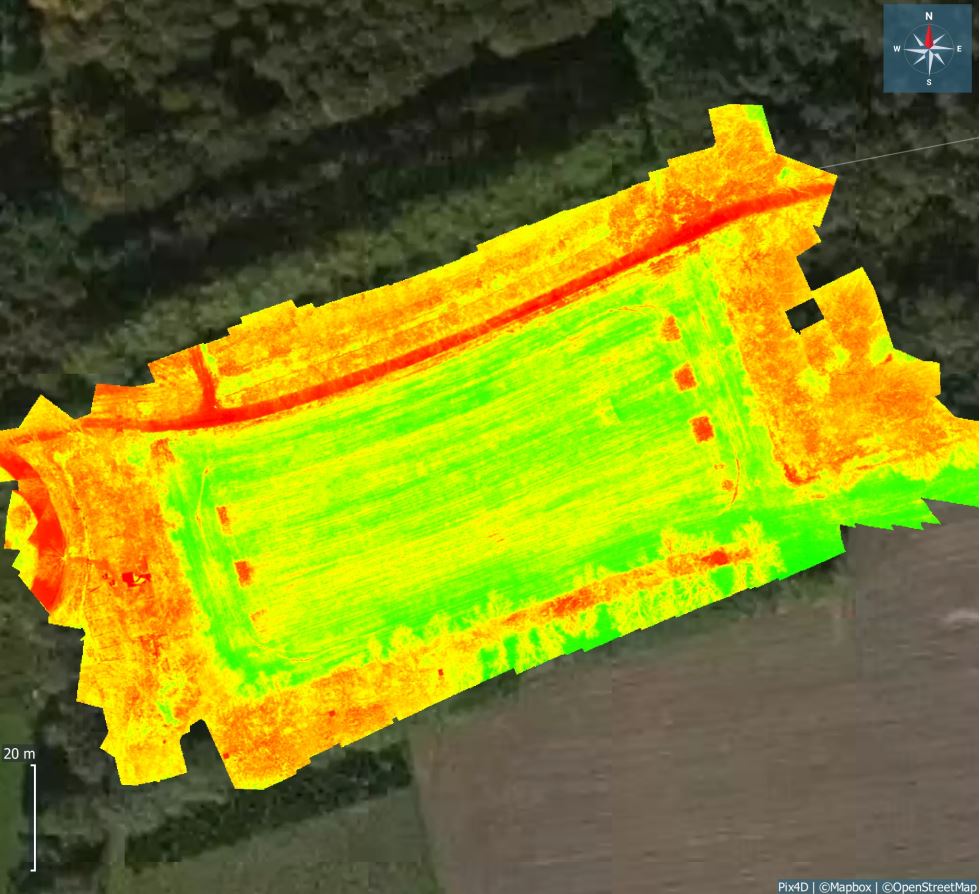 The founders of DB-2 Vision previously worked for Micasense, taking part in the design of, among others, the popular multispectral camera for "Sequoia" drones, and at a time when the company was still mainly focused on software and the military and healthcare sectors. The engineers who later founded DB2 had the idea to reduce the number of lenses and not use a separate optical path for each light band. By using one lens and one sensor for all bands, not only is the cost of the camera reduced, but the image parameters are completely 100% identical for all bands. Unfortunately in Micasense this idea was not accepted and a few years later DB-2 Vision and LaQuinta camera were created. 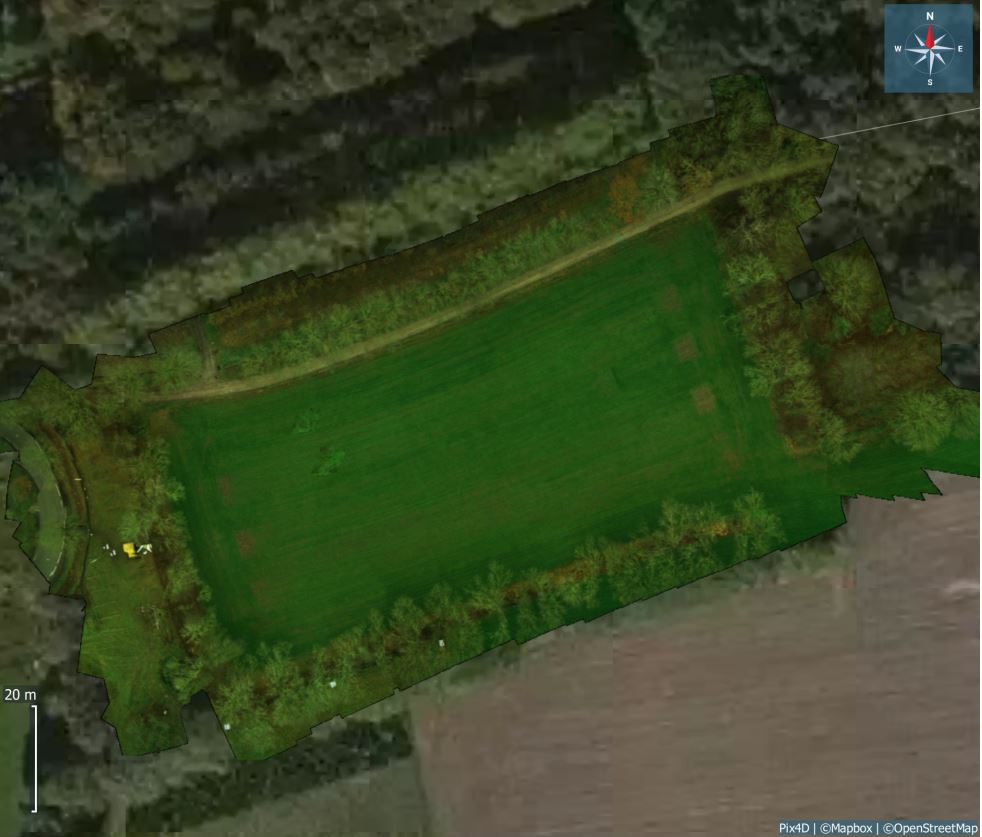 How does it work?

LaQuinta captures the image with the whole sensor at the same time (the so-called global shutter) and all bands at the same time - with one lens and one sensor. How is this possible? Such a solution was achieved by creating a matrix, where individual pixels are assigned to one particular band, thanks to the so-called Bayer filter. This camera sometimes equals, and usually exceeds the parameters of the competition solution. It can take pictures faster than the vast majority of similar cameras (1.5 pictures per second), it records RGB and NIR bands (red, green, blue and near infrared) at a resolution of 1 MP, it has its own GPS and sunlight sensor, its own power supply (with the possibility of external power supply), and even an interchangeable lens if the user needs to change the camera's field of view. This camera is also revolutionary in terms of price.  Thanks to the technical solutions applied, the DB-2 was able to price this camera even several times (!) cheaper than the competitors' cameras, without compromising on quality, thus paving the way for every farm to afford its own drone with a multispectral camera. 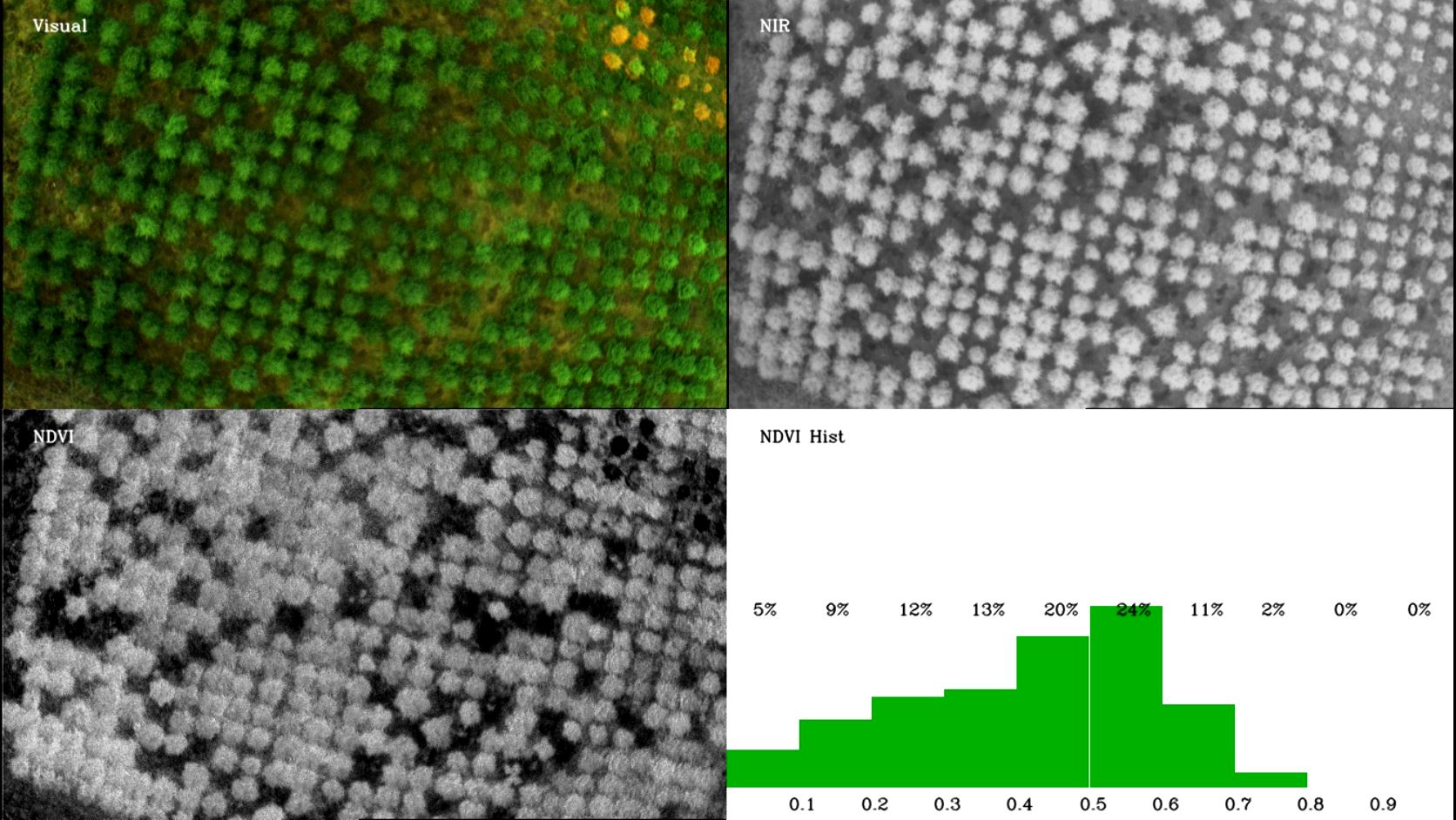 LaQuinta is fully compatible with popular photogrammetry programs such as Pix4D Mapper, Pix4D Fields, SkySoft or Agisoft Metashape. Thanks to its certified integration with H520 series drones, it can be used with these drones without worrying about technical problems or questioning the warranty. LaQuinta is now availablefor purchase in our store, make sure to check it out!

LaQuinta DB2 Vision Multispectral hybrid sensor camera for H520 incl. mount and sensor
3 027,53 €
This page uses cookie files to provide its services in accordance to Cookies Usage Policy. You can determine conditions of storing or access to cookie files in your web browser.
Close