FOREST PROTECTION FROM A DRONE 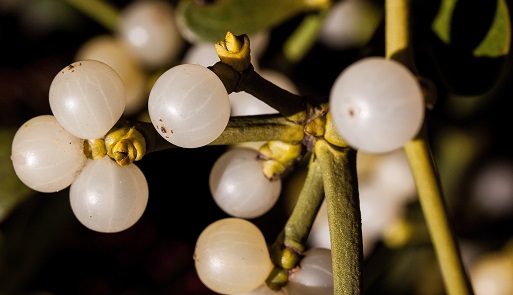 The use of drones in forests is becoming standard. Monitoring plant health is one of the core tasks of foresters. Forest protection services in Europe are noting increasing successes in the fight against pests. In Poland, there are 2 main topics on the agenda:
- the bark beetle
- mistletoe 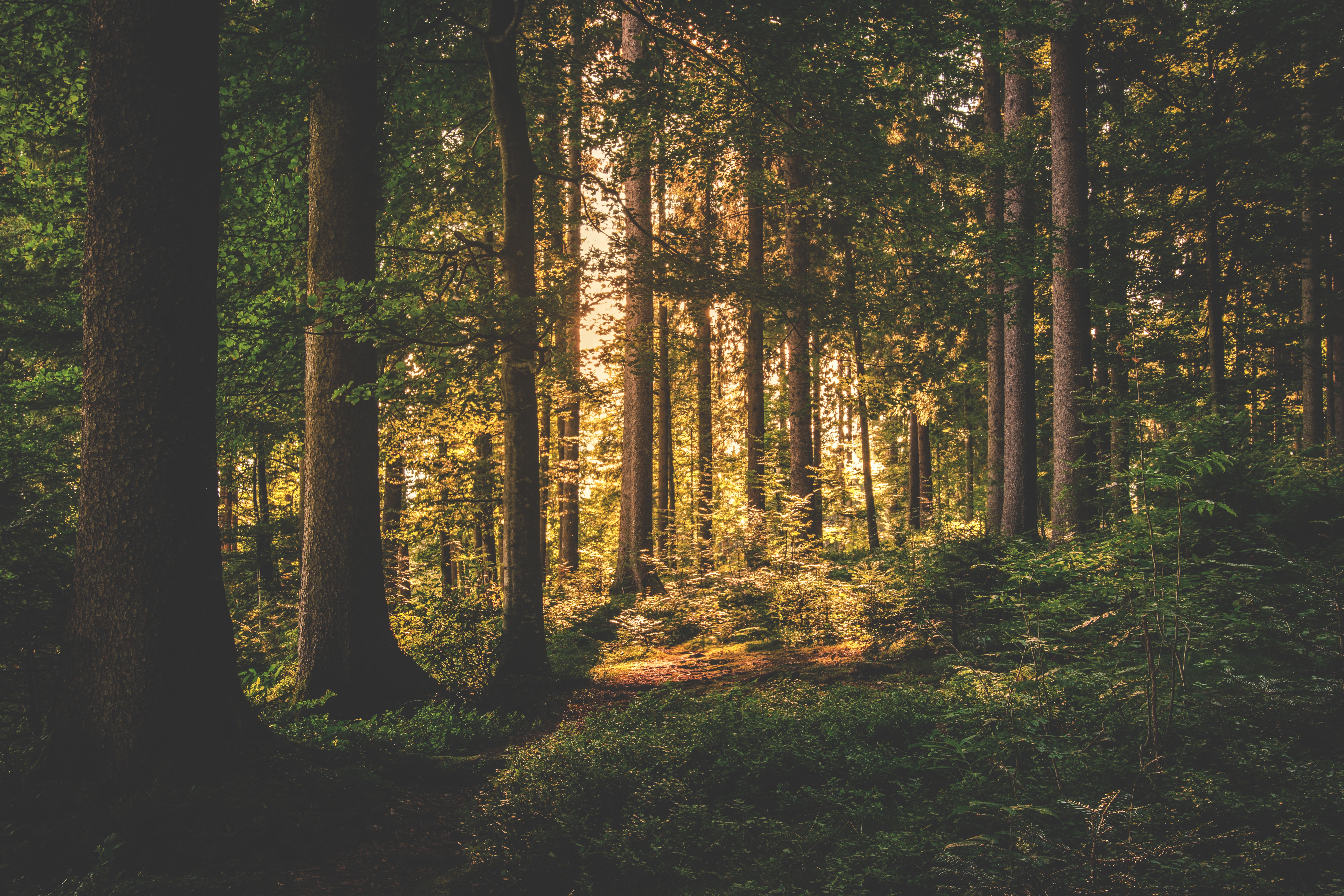 The power of the drone is invaluable in countering the spread of the sharp-tailed bark beetle. This insect often inhabits trees weakened by various phenomena (drought, fire, industrial pollution, etc.). The pest attacks mainly the upper parts of trees with thin bark and thicker branches. Its activity leads to rapid death of trees. It is one of the most dangerous pests attacking weakened pine trees.
In order to reduce the European pine bark beetle effectively, it is essential that all forest owners (including private forests and other properties as well as State Forests) fight this dangerous pest in their stands in solidarity. According to the Forest Act, forest owners are obliged to protect the forest, including prevention, detection and eradication of excessively appearing and spreading harmful organisms.
The most effective method of control of the pine bark beetle is systematic removal of infested pines (cutting and removal from the forest) and disposal of tops and branches from those trees. Quick reaction is extremely important. Failure to do so may lead to the dying of entire stands, which in turn exposes forest owners to losses.
What is the best way to identify the area where the bark beetle occurs? By means of a drone.  An example from the forest district we cooperate with. 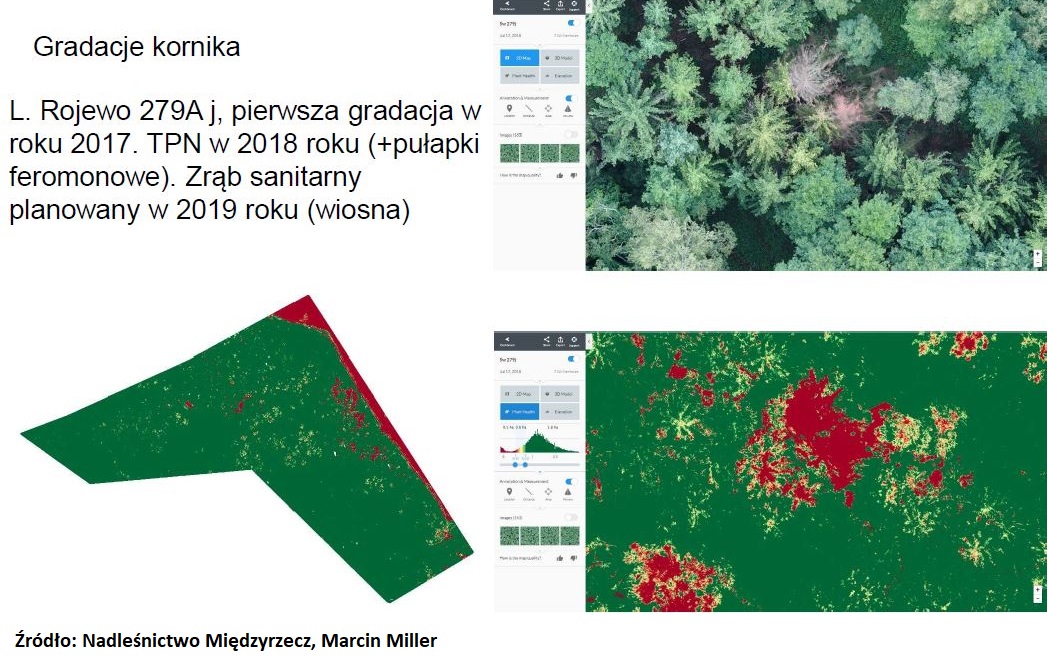 These actions allowed to preserve 30% of the stand which was condemned to felling. Detection of the pest over a large area using a drone is much easier than using traditional methods.
Common mistletoe is becoming more and more serious problem in forest management due to the increase of its range and larger number of infested pine stands. Pine is a source of water, mineral salts and carbohydrates for it. It has the ability to photosynthesize and is considered a semiparasite. The consequence of the occurrence of mistletoe is weakening of the host, which is observed in the smaller growth of annual rings, smaller assimilation apparatus or worse seed yield. It has the greatest negative effect on trees during drought. Physiological weakening of pine trees makes them more susceptible to insect pests and parasitic fungi, which may lead to the death of trees. One such insect pest can be the massive June borer that feeds under bark sheets and the particularly dangerous fungal pathogen Sphaeropsis sapinea.
A bird's-eye view allows you to very accurately pick out where mistletoe occurs. 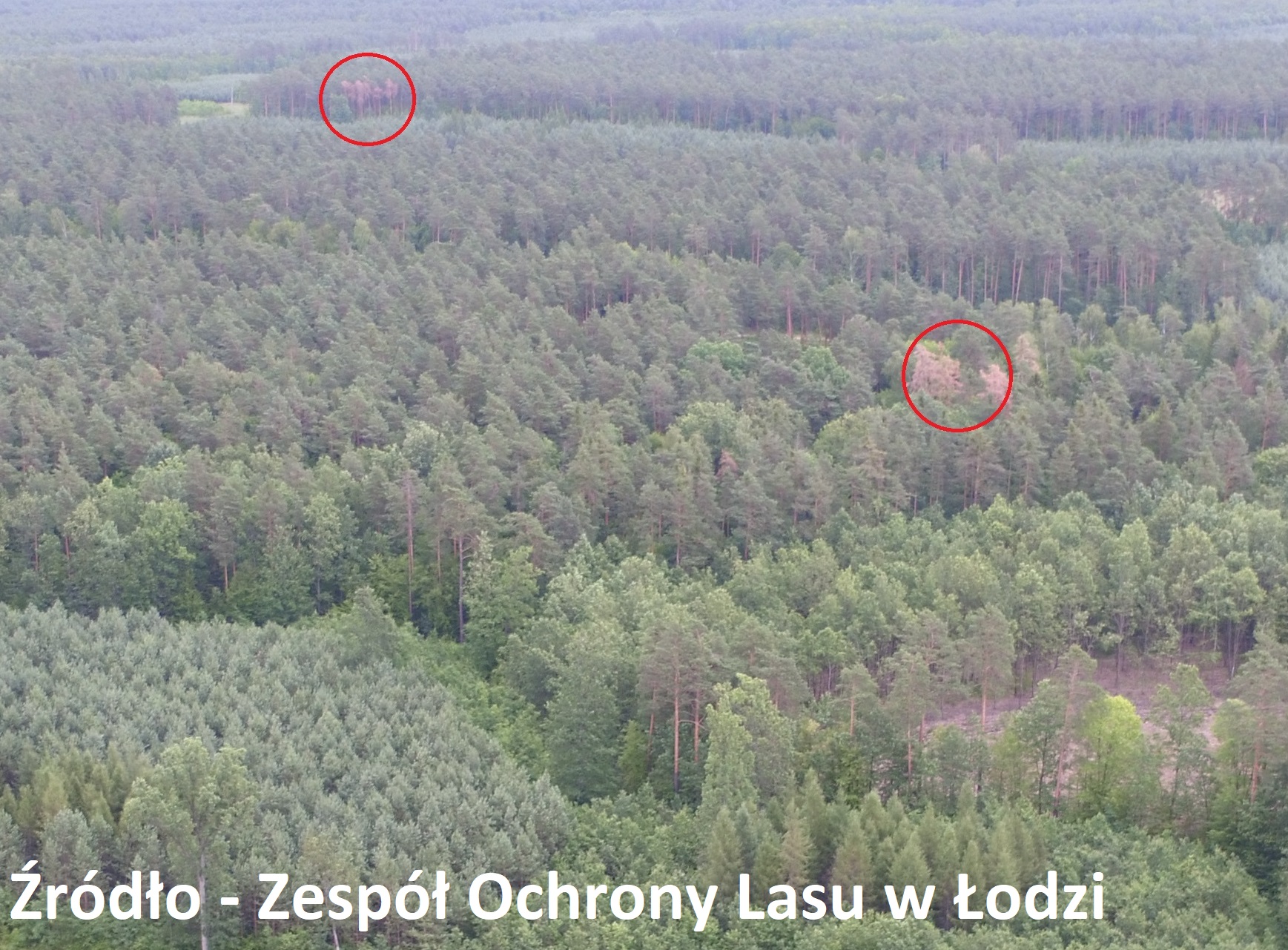