Buy a product and check it in your own time, at home.
You can return the product without providing a reason within 14 days.
Show details
14 days to withdraw from the contract
Your satisfaction is very important to us, therefore you can make a return without providing a reason within 14 days.
No stress and worry
Thanks to the integration with cheap returns you can purchase without stress and be sure that the return process will be hassle free.
Easy returns wizard
All returns processed by our shop are managed in a easy-to-use returns wizard which gives you the ability to send a return parcel.

This product is available in our stores

You can buy this product without placing an online order at one of our stores in your area. Check where the product is in stock.
Check availability

SYMA W1 PRO
Two cameras, including one 4K and GPS 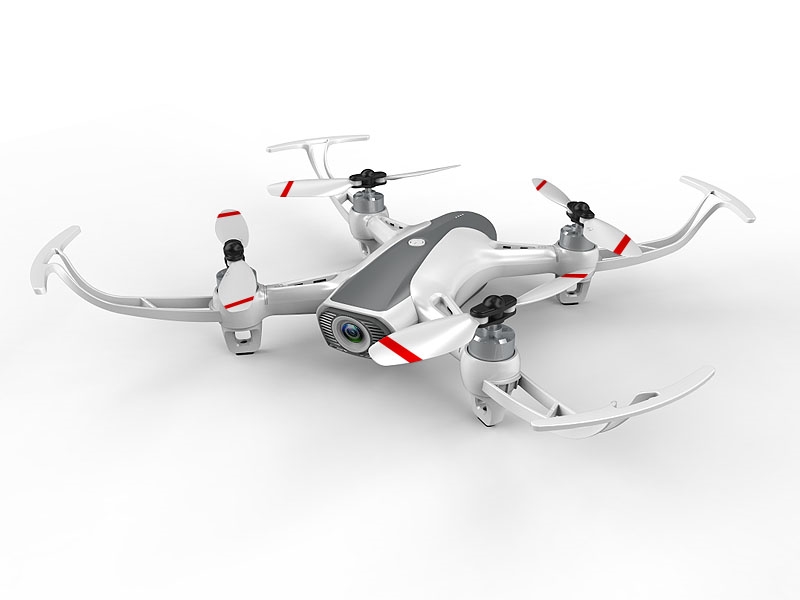 An upgraded version of the well-known W1 quadcopter from manufacturer Syma. Best in class model equipped with 4K camera. Model is available in RTF version (ready to fly right out of the box). The 2.4GHz transmitter has numerous functions, which make the flight more attractive and allow you to adjust the control to your preferences. HD camera used in the drone has been equipped with high-quality lenses, thanks to which the model captures the highest quality image - 4K. 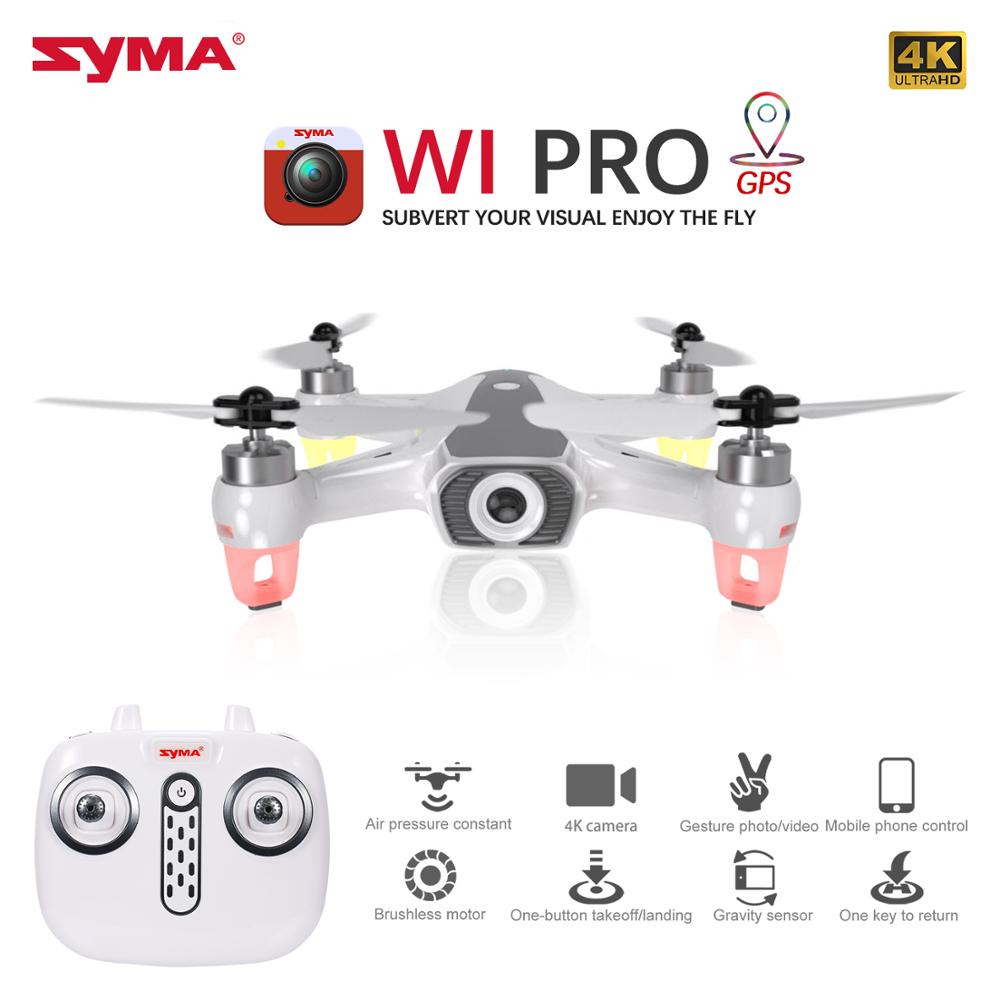 Additionally, the drone does not have just one camera, but two. This allows you to track the image simultaneously straight ahead and view from below. The quadcopter is equipped with a barometer, which makes it possible to hover freely in the air. The hover mode allows you to maintain a constant altitude without any additional control. Just let go of the throttle and the drone will hover in the air. The drone has a GPS system implemented in the factory, so we do not have to worry about losing it. However, this is not the only attraction. In GPS mode, you can tell the drone where to fly with a single touch.

We can also command our quadcopter to stagger circles in the air. Brushless motors pre-installed in the drone greatly silence the model, and in addition, greatly increase its power potential.

Increased safety and comfort of the drone is provided by the automatic take-off and landing function, available at the touch of a button. Using a 7.6V 1800mAh LiPo battery allowed to extend the time of continuous flight to 17 minutes.

Follow-me mode makes the drone follow the operator, regardless of the direction in which the operator is moving
The model has the ability to take off and land at the touch of a button. All you need is 4 AA batteries for the transmitter. Take to the air today at the controls of the W1 PRO! 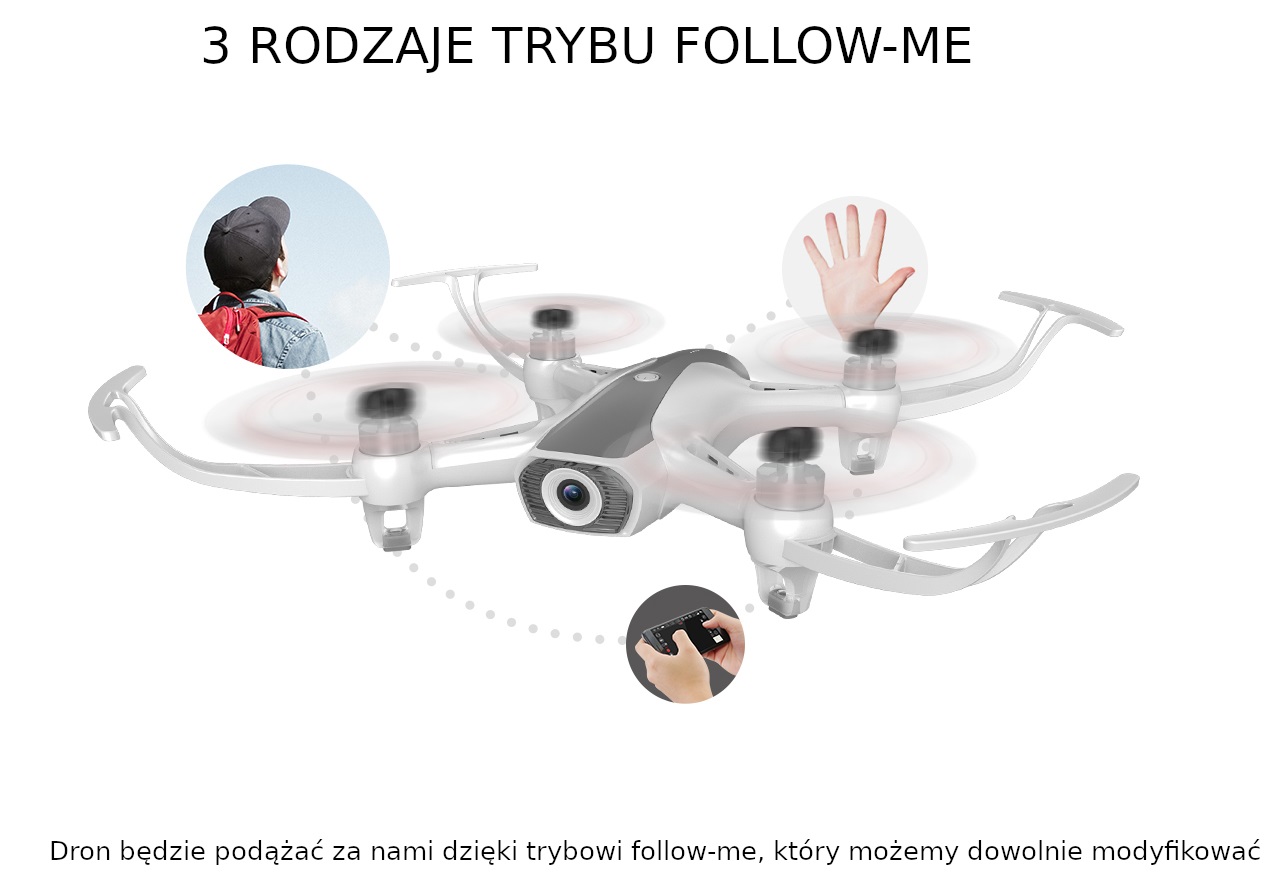 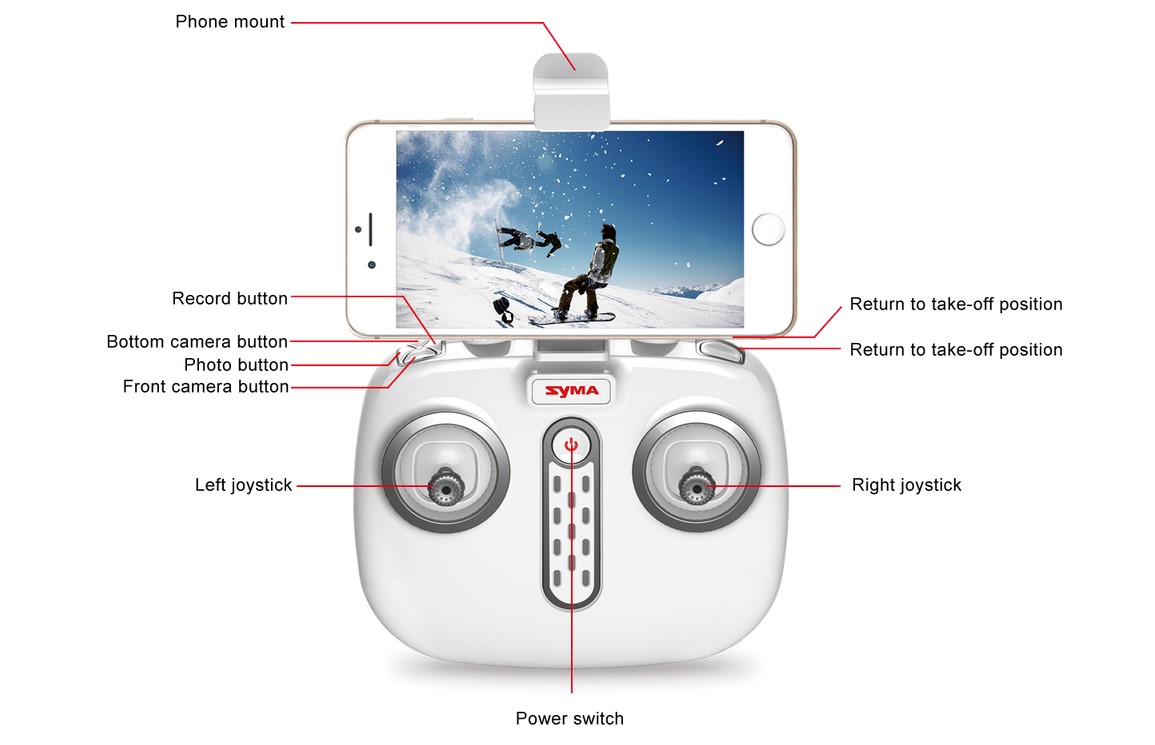 Enter contact details and we will notify you, when the product is available.

Users reviews
To rate this product or to add a new review, you need to log in.

12 miesięcy - Warranty is granted by the seller for a period of 12 months.